All of the releases below are available to listen to and to purchase (unless otherwise stated) on my Bandcamp page –
http://www.vincentcarrssumic.bandcamp.com

You can also listen to some more of my music on my Soundcloud page –
http://www.soundcloud.com/vincent-carr-2 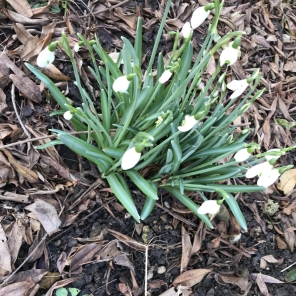 My latest improvised E.P. and an absolute delight to make. Spontaneity in my music has always been important – even on the composed music on my albums, the solo space is always a space for improvisation. The E.P.s give me a chance to do something different, and although mostly electric guitar based, it continues my ongoing development in an improvised setting. 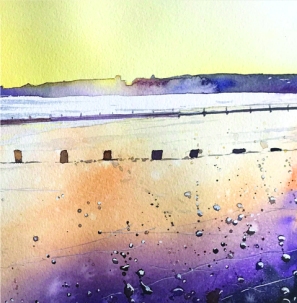 This album that was created in a slightly different way to the previous ‘Rekindled’ and ‘New Paeans’. Where those two records were planned in advance, there was no plan in place for this one, and for the last two years I had simply been recording pieces of music, new and old, that I wanted to get recorded. Eventually it became clear that I had a nice collection of pieces that worked together as an album, and worked just as well as its more thought-out predecessors.

This album also finds me integrating more improvisation into the compositions, and that’s something I’d like to do more of. 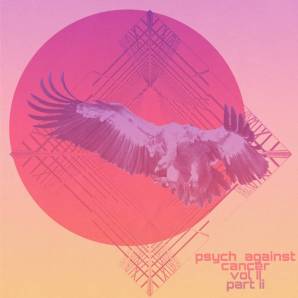 An epic compilation (seriously!) of a broad church of modern psychedelic music from artists across the globe. I was delighted to contribute a piece to this collection, and have recorded a new version of the old English folk song, ‘Death & The Lady’, with new music written by me, and sounding suitably psychedelic.

The compilation is in aid of charity, with all proceeds being donated to Macmillan Cancer Support (https://www.macmillan.org.uk/) 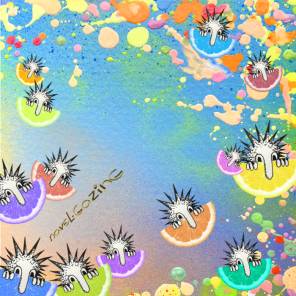 A compilation by the first year of interviewees from the Navel-Gazers music blog (blog.navelgazers.co.uk), with artists drawn from a wide range of areas and geographic locations. For this compilation I created a brand new composed / improvised-on-the-spot piece called ‘Must I Never Dream?’

The compilation is in aid of charity, with all proceeds being donated to MIND (www.mind.org.uk/about-us/what-we-do/). 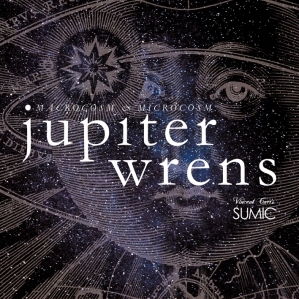 I’ve given this album the ‘Jupiter Wrens’ subtitle, as it’s in a similar vein to my first improvised E.P. from 2016 of the same name. This time though, this is a full album, and although the basis of the album was initially improvised, there was then additional compositional work, recording and editing to bring it to its final form. 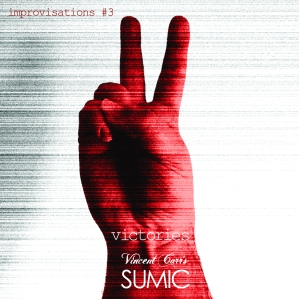 My third E.P. of improvised music, recorded in an afternoon. Different again to my two previous improvised E.P.s (that’s the idea) – each of three pieces is based on one of the musical ‘modes’, which are stated in the titles of the pieces. 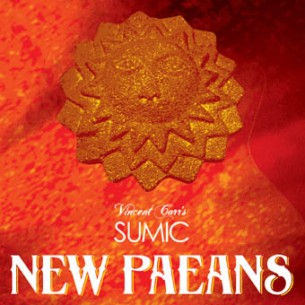 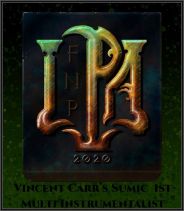 An album that felt like it took forever to make, but was definitely worth it in the end!
I feel it builds and expands upon ‘Rekindled’, whilst also breaking new ground. Epic, melodic, pastoral, progressive folk music.

The album won the multi-instrumentalist category ‘album of the year’ in the ‘Independent Progressive Awards 2020’ at Friday Night Progressive, https://fridaynightprogressive.com 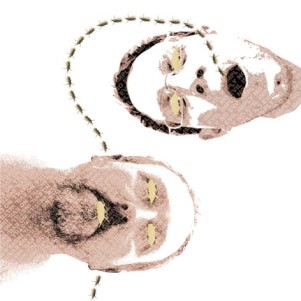 The debut recordings of our improvising duo ‘Inferno Weevil’, available as a FREE download at http://www.infernoweevil.bandcamp.com. 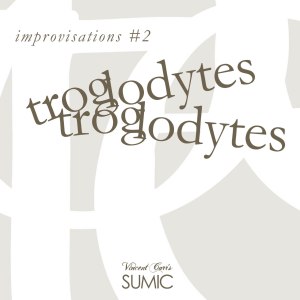 A second E.P. of improvised music, following on from the previous ‘Jupiter Wrens’.
A more melodic follow-up, although it’s still pretty intense stuff. 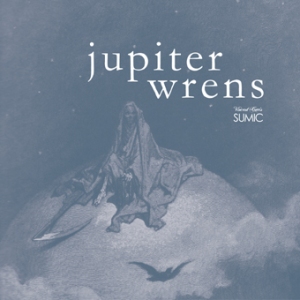 A download-only ‘EP’ of completely improvised music. Although it is quite different from the mostly folky, acoustic based pieces that I do, this is still very much a SUMIC release, with some signature guitar playing, just in a different context. 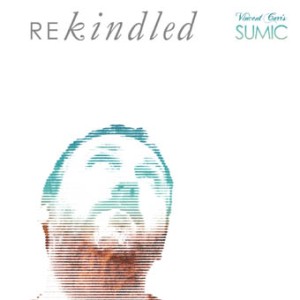 ‘Rekindled’ is an album I’m very proud of. From short, folky pieces like the opening ‘The Hall of the Bright Carvings’ and ‘Starlight’, through the upbeat and slightly funky ‘News just in’, to the message of positivity in the title track and the epic ambience of the closing ‘Norham Castle Sunrise’, it is adventurous yet very accessible music. 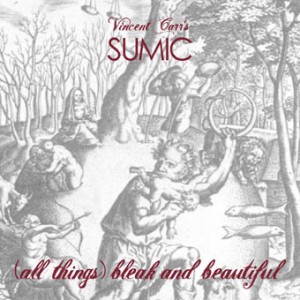 Although technically this is my fourth album, in reality it’s my first, as it’s the first album that I felt was sufficiently good to let people hear. It’s an album of two halves, with the first half devoted to shorter pieces such as the upbeat, folky ‘The High Hoose’, the lamenting ‘Pause, to reflect’ and the two-part ‘Shapes’. The second half of the album is the longest piece I’ve written to date, the epic ‘The Triumph of Time’ – 24 minutes of ambient folk and rock music with narration, telling the story depicted in an engraving by Flemish artist Pieter Bruegel.